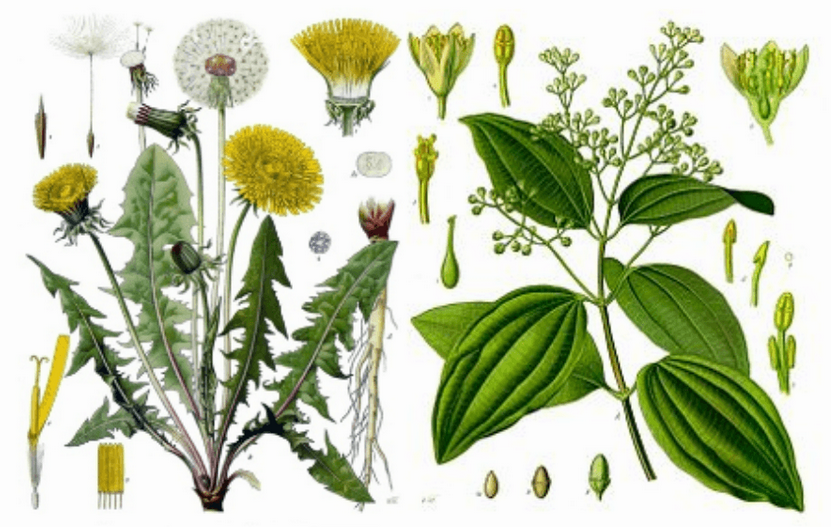 Commonly known as Dandelions, they are bright yellow flowers with deep taproots. The common name, Dandelions, derived from the French ‘dent de lion’ which means ‘lion’s tooth’, referring to the deep green leaves of rosettes. Called as weed by most of the people, Taraxacum Officinale is the scientific name for Dandelions. It is at times used as a vegetable and is also used as a salad green. 10-15% of daily potassium is consumed by taking 100g of Dandelion. It is also used for traditional purpose in East Asian countries.  These plants grow best in sunny and moist areas. Varying in length from 6 to 24 inches, the flowering stalk contains 100 to 300 ray flowers. When these ray flowers are cut off, a bitter, milky substance leaks out from the stem. These plants originated in Europe and Asia.

Established in the New Zealand, Australia, America, these plants are also found in many other moderate habitats like Italy, Poland, Austria and also in whole of the United Kingdom. Having the capacity to gown in forests, lawns, fields and garden, these plants can grow in certain hostile conditions as well.

The name Taraxacum established around 1000 AD. More than 500 common names of Dandelions like blowball, cankerwort, doon-head-clock, witch’s gowan, milk witch, lion’s-tooth, yellow-gowan, Irish daisy, monks-head, priest’s-crown, and puff-ball are there and they have been recorded too. Native to Europe and Asia, Dandelions are believed to be grown for about 30 million years ago in Eurasia. According to the historic records, these plants have been used by humans for food and as an herb.  As per the historic written records, Dandelions are considered a valuable medicine for Chinese and was first mentioned in writing in the Tang Materia Media in 659 AD.

Physical, biological, and chemical description of the TaraxacumOfficinale 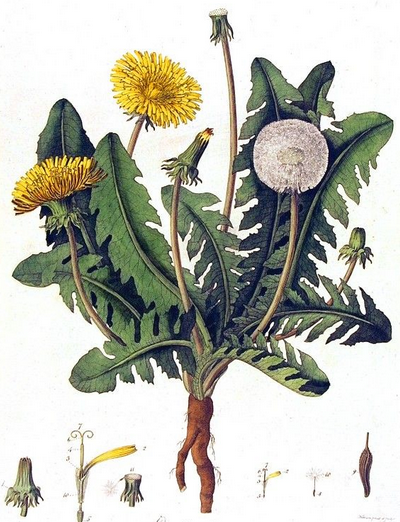 Producing one to more than ten stems which are 5-40 cm tall and also up to 70 cm tall at times, the Dandelion’s stem are purplish, erect and produce flower heads which are as tall as the foliage. The foliage may grow straight or may spread horizontally. The stems are fully or partially covered with short hair. The plants excrete milky latex but lacks bracts, having one solo flower head. Having the height of 5-45 cm and the width of 1-10 cm the leaves are obovate in shape.

These plants are able to produce dandelion seeds without cross- fertilization as they grow from seeds and do not spread asexually from runner. The offspring produced are the clone of the parent plant. Only one Dandelion is enough to cover your whole lawn or garden.

These plants reproduce in spring but at times can reproduce in the fall time too. The seed develops inside the close head of the flower and the flower follows a process of opening in the morning and closing at night. After sometime, a fruit known as “cypselae” are produced on the flower stalk. When you see a Dandelion plant, it is fully established by that time as a seed which germinates is produces a rosette of tiny leaves close to the ground surface and grows a deep tap root.

Uses and Benefits of Dandelion Plant

Used as the Arabian Medicine to treat liver and spleen disorders, Dandelion has a variety of health as well as other benefits. The Chinese people, used to combine Dandelion with other herbs to treat hepatitis to improve upper respiratory infections, pneumonia, bronchitis and also breast inflammation. The bitter constituents of Dandelion are used as a natural medicine to immune irritable bowel syndrome. Stimulating the functions of the stomach, liver and bile, the substances in the Dandelion helps to eliminate toxins and metabolic waste which goes out through urine. This plant is also used to immune dyspepsia, hypoacid gastritis, biliarydischiesis.

Dandelion is also beneficial for your skin as it can be used as a general tonic to deal with daily skin conditions like acne, eczema etc. Since year, Dandelion has been used as a natural treatment for jaundice and the yellowing of skin which is related with liver dysfunction and liver disease. Stimulating the circulation of the blood, Dandelion helps in maintaining the blood pressure and keeps it balanced and also cures poor digestion. Its high concentration of calcium, iron, sodium and potassium makes it beneficial to cure such diseases.

Mannitol, produced by the leaves and roots of the dandelion during the spring season is used in the treatment of the hypertension or weakened heart. The Dandelion can be used for the treatment of poor night vision or reduced vision at night due its blossoms which are rich in vitamin A and B2.

Before turning bitter, the young spring greens of the plant are used in salad as an ingredient. Also, the roasted root of the plant is used as a substitute in coffee and is also used for seasoning and meat tenderizing. It is also inflamed into beer, and people also make wine at home by using dandelion. 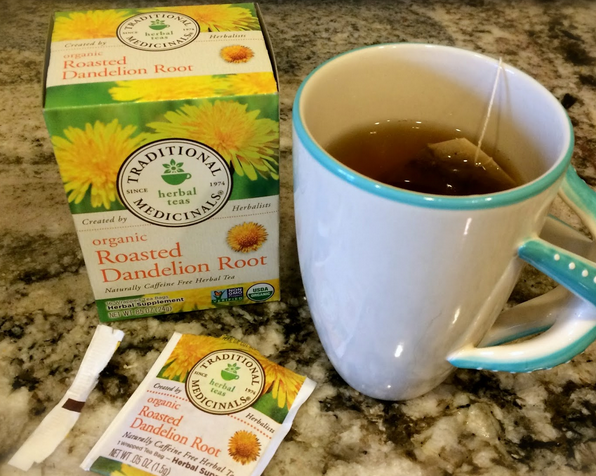 Aside from providing numerous health benefits for humans, dandelion based remedies can also be a viable option for your pets. While few may think dandelions are poisonous for dogs or cats, their antioxidant properties can be beneficial for your pet’s digestive system. Dandelion tea has been known to act a diuretic to improve the internal flow of fluid.

Unlike most grain or fiber crops from which weeds are detached at harvest, weeds are often harvested along with fodder crops, possibly reducing quality. The feed value differs among species, so the feed value of the weed also differs. 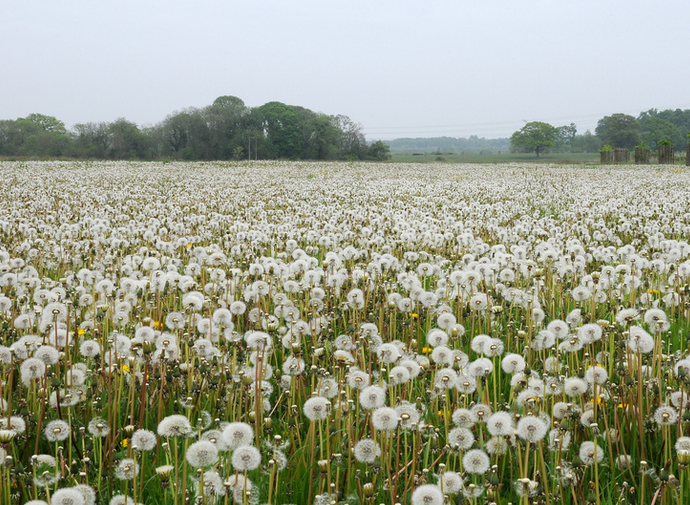 In many parts of Europe, Dandelion is frequently cultivated as a salad crop and as a medicinal plant. This plant is very easy to grow and successfully grows in many soils. Even if they are given the least amount of protection in winters, still these plants have the ability to provide edible leaves throughout the year. Not only this, the plant releases ethylene gas, which inhibits the growth of neighboring plants. The ethylene gas promotes the premature ripening of fruits which helps in inhibiting its growth.

In order to control Dandelion in your lawn, you can dig out small plants by hand, removing the whole root. In small grain crops, roundup may be applied in the fall or spring during a fallow period. In soybeans and perennial legume crops, metribuzin (Sencor or Lexone) may be used. Hexazinone (Yelpar) is suggested for perennial legume crops such as alfalfa and the clovers, but it is not accepted for soybeans.

If you are establishing pasture system then stoppage is the most important tool for managing weeds. Research shows that pasture weeds can be controlled by increasing fodder competition. The crop growth rate stands as the single best amount of plant response to weed competition in forages. You need to maintain a dens fodder is the formula for preventing weed invasion and interference.